ROAD OF BONES 2018 A Long Day’s Journey into Night 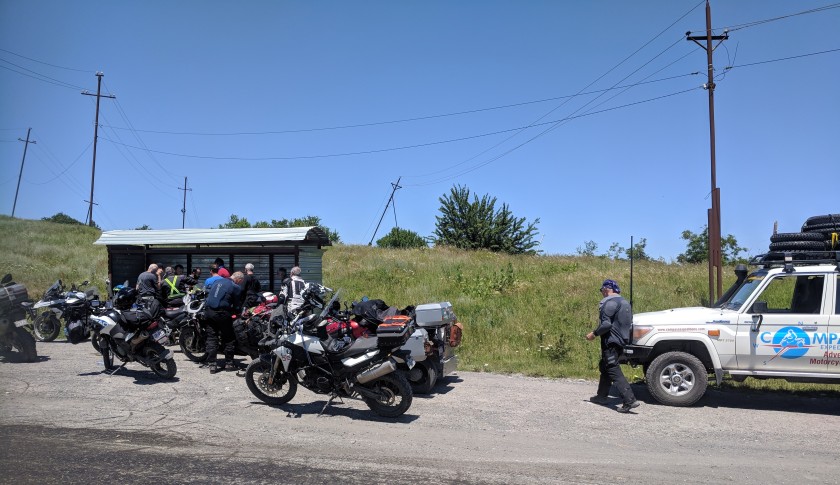 Waiting near the military checkpoint 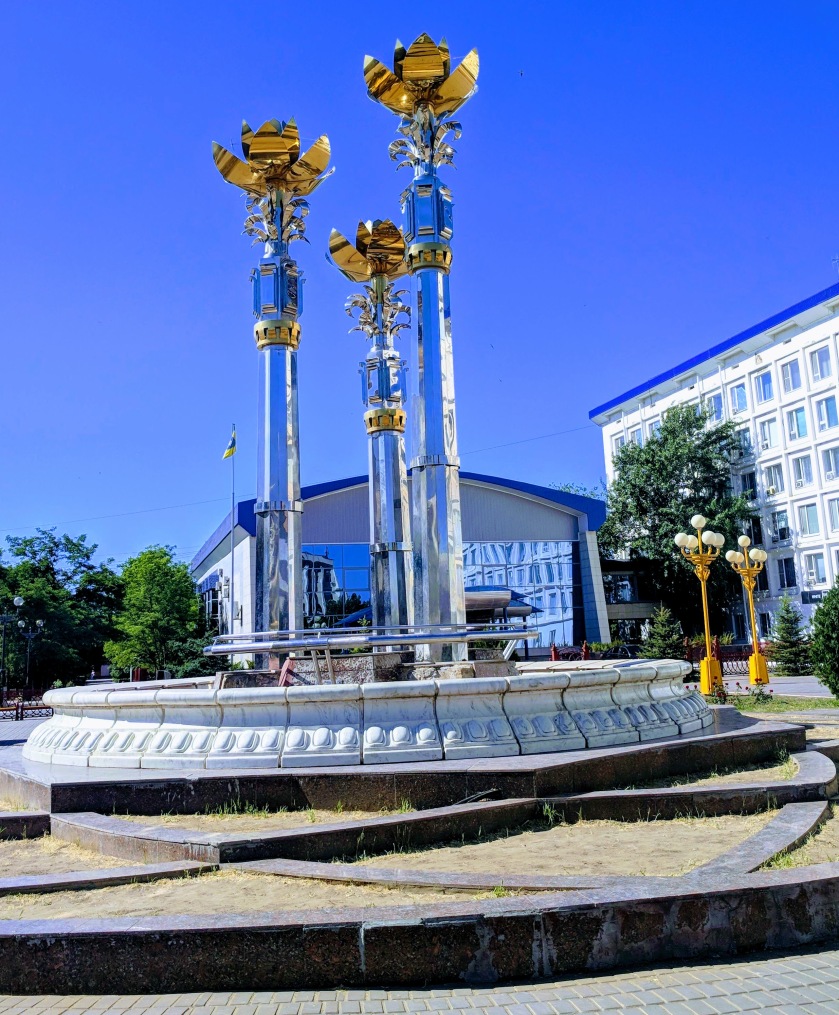 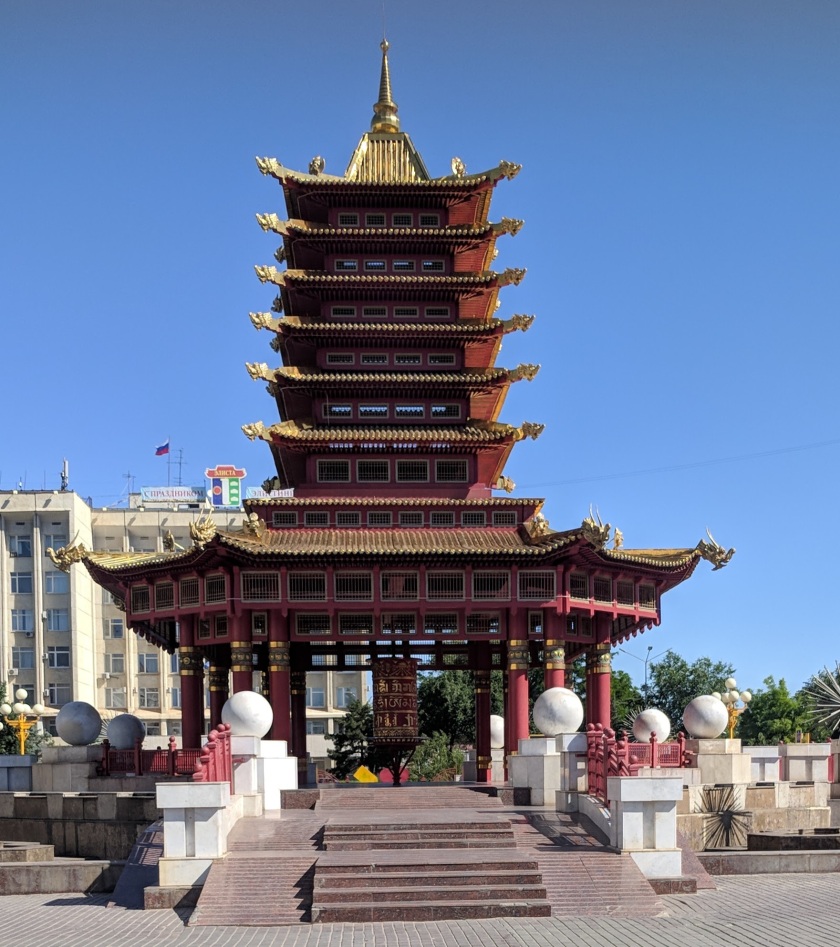 Finally – The news you have all been waiting for.

“It’s now with the greatest of pleasure that we can announce that, like the legendary Phoenix, Compass Expeditions has arisen from the ashes and will once again offer world renowned, unique, exciting motorcycle tours across the globe.” – Mick McDonald

Read the full story here:  Like a Phoenix from the ashes….

Out of concern for the safety of our riders and crew until the  COVID-19 situation is under control, we have no plans to run tours in 2021.

However, stay tuned for our  2022 tour dates and details which will be released as soon as possible.